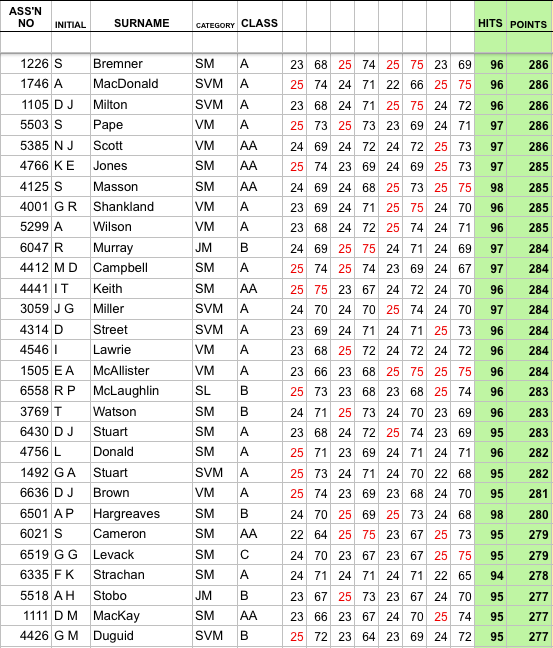 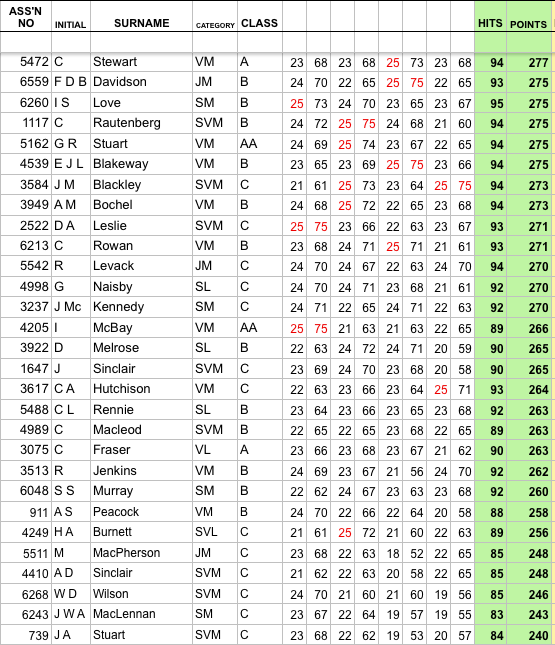 In the shoot-off to qualify for the final spot in the £1000 Grand Final were Kevan, Eddie, Davy, Willie Bruce and Kevan.  With another clear round, Kevan won 3 points clear of Willie with Davy and Eddie a further point behind. 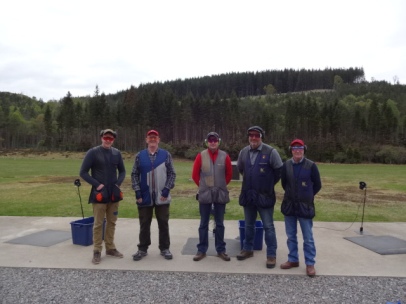 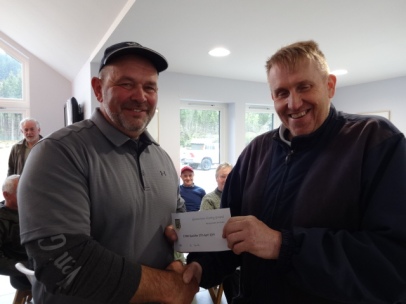 It was a keenly contested Grand Final between Richard Greenlaw, Gordon Shankland, John Mackenzie, Mark Campbell and Kevan Smith.  After 25 targets Richard and Kevan were tied having dropped a point each.  With Richard dropping his 6th target over in the single barrel shoot-off Kevan shot all 25 to win the cheque for £1000.

First in the pool shoot was David Caithness with Donald Mackay second.